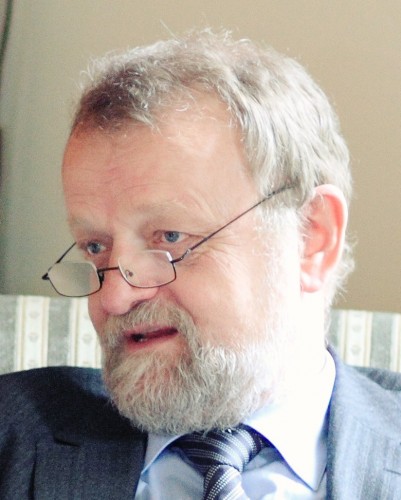 Michael was a most enthusiastic clavichord and harpsichord player. He came for the first time to one of my courses in 2004, and since then has been back again and again. He attended the Almádena course in 2013, but in 2014 he had to cancel two days before because of a sudden illness which would, within a few months, take him away from this world.

Michael was an extremely well informed early music lover, sometimes hard to dissuade from a long-held view but would generally surrender to his ears. The lessons with him were therefore quite a challenge … and I learned from him at least as much as he did from me!

Listen to some Audio Samples: